Jason Duckworth is the President of Arcadia Land Company.

Jason has received widespread recognition as a progressive developer and advocate of smart growth in the Philadelphia region.  Under Jason’s leadership, Arcadia has pursued a strategy of infill redevelopment in walkable places such as Media, Narberth, Hatboro, and Doylestown.  For years, Jason has advised Seaside developer, Robert S. Davis, and has consulted to property owners and municipalities throughout the United States on smart growth.

Jason’s work on the New Daleville traditional neighborhood was the subject of author Witold Rybczynski’s 2007 book, Last Harvest.  More recently, Jason was featured in Leigh Gallagher’s 2013 book, The End of the Suburbs: Where the American Dream is Moving.

Jason resides in Center City Philadelphia with his wife, Angela, and daughters, Amanda and Lucy. 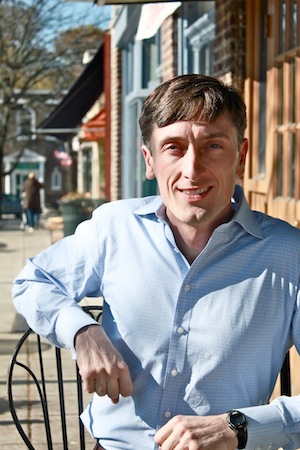