W. Joseph Duckworth (1948 – 2019) was a founding partner of Arcadia Land Company.  Mr. Duckworth was named NATIONAL BUILDER OF THE YEAR for 1992 by Professional Builder magazine.

Mr. Duckworth was a member of the Chester County Planning Commission from 1992 to 2002 and served as its Chair for the last three years of his term.  He sits on the Board of Trustees of the National Constitution Center (NCC). He has served on the Boards of the Natural Lands Trust, the Franklin Institute, and the Board of Overseers for Penn Design, the University of Pennsylvania’s School of Design.

Mr. Duckworth served as a faculty member of the Mayor’s Institute on City Design.  He lectured professionally on development issues at the Wharton School and on urban design and planning at Penn Design and at Temple University.  Professionally, he spoke at meetings of the Urban Land Institute, the National Association of Home Builders and at national Smart Growth conferences.

Mr. Duckworth earlier was the President and CEO of Realen Homes, one of the largest builders of residential communities in the Philadelphia region.  Under his stewardship, Realen grew to $100 million per year and expanded from its Philadelphia base into the Chicago market.  Before Realen, he was Executive Vice President and Chief Operating Officer of Toll Brothers.  Joe earned a BS degree from Carnegie-Mellon University and an MBA from the Wharton School of the University of Pennsylvania.

Here is a link to Joe’s obituary in the Philadelphia Inquirer. 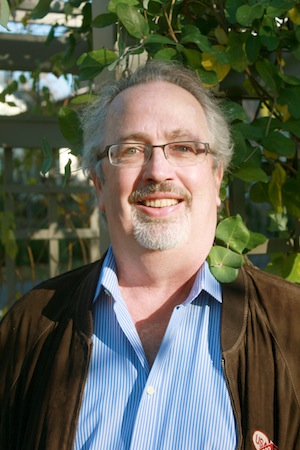